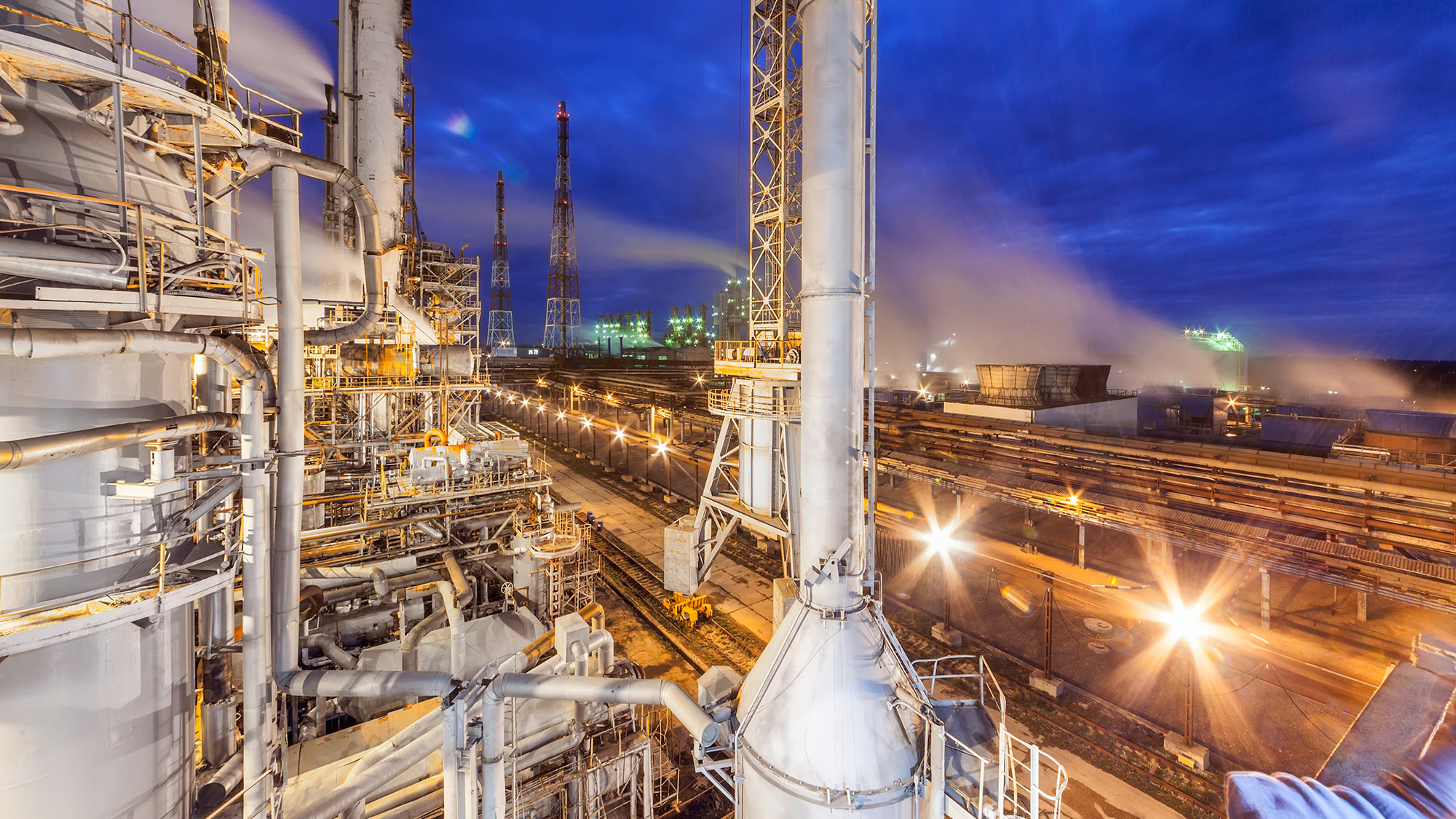 Yesterday, the UK officially left the European Union. While things aren’t over yet – the UK is now in a transition period as it works out trade agreements with the EU – Brexit is now well underway.

Unfortunately, the effects of Brexit haven’t all been positive. According to the findings of the RICS UK Commercial Property Market Survey, one effect is a decline in demand for retail and office space in the UK.

Specifically, this survey has found that most commercial surveyors in the UK are reporting a fall in demand for retail and office space.

The cause is thought to be Brexit – experts believe that the uncertainty around Brexit is deterring investors and new businesses from opening shops and offices in the UK.

There’s also the fact that Brexit might make it harder for businesses to operate. Nearly half of all British goods are exported to the UK, but if free trade between the UK and the EU is abolished, then these exports will start to dwindle.

It all comes down to the deal that the UK and the EU make together. It could be that free trade will still exist post-Brexit. However, it could also be that the free trade agreement is cancelled.

Further bad news comes from the Office for National Statistics. According to them, investment in British manufacturing has declined since the outcome of the Brexit referendum was declared.

However, not all the news is bad. For example, unlike office and retail space, the demand for industrial space appears to be growing. According to the RICS UK Commercial Property Market Survey, interest in industrial buildings is growing, and experts believe that it will continue to grow in the future.

Another item of good news is that Jaguar Land Rover has announced that they’ll build electric vehicles in the UK.

How Action Shutters can help you during Brexit

Hopefully, things will go back to normal once the terms of Brexit are made clear. But if you’re worried about how Brexit will affect your business, then we’re here for you.

Amidst the uncertainty of Brexit, it’s a good idea to have everything in your company running smoothly. And with our range of doors and shutters, you can stay ahead of your competitors and keep your edge in the market.

If you manage a warehouse or factory in the UK, then why not consider our high speed doors? By installing one of these rapid doors, your employees will be able to pass through with the minimum of hassle and fuss. We also sell a range of other products for industrial companies, including barriers, industrial doors and sectional doors. Whatever your needs, we have you covered during Brexit.

If it’s an office space you manage, then you could benefit from our grilles and steel doors.

To find out more about products and services, just have a look around our website. Alternatively, call us to arrange a quotation. We’re waiting to hear from you!