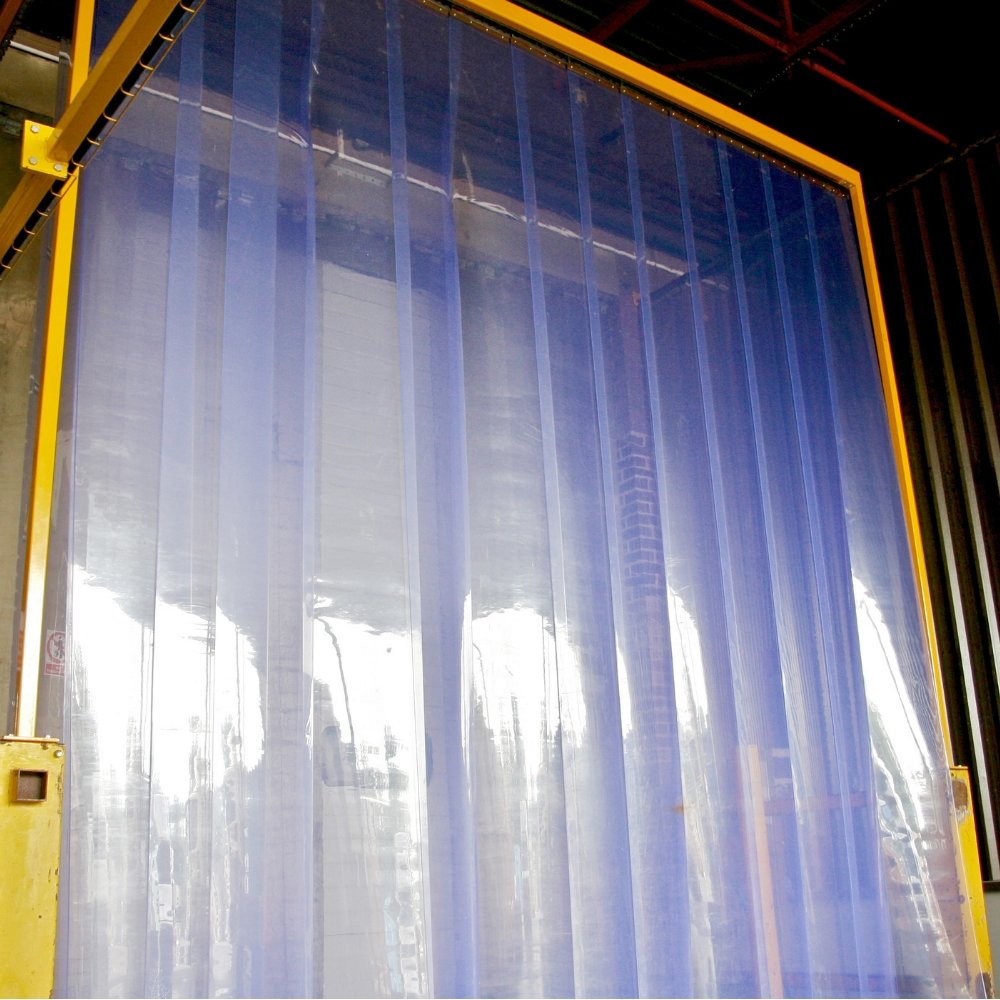 You’ve probably heard of the term PVC. But what actually is it? Most people are aware that PVC is a form of plastic, but wouldn’t be able to tell you much more than that. So in this blog post, we’ll go into detail about PVC, including how it compares to other types of plastic.

So what exactly is PVC?

PVC is the only vinyl polymer however that contains chloride. In fact, one molecule of PVC has one chlorine atom, two carbon atoms and three hydrogen atoms. It’s this unique structure that gives PVC its properties.

In its pure state, PVC too brittle to be useful, but in its rigid state, it’s very strong and can be used to make a range of different products. What’s more, something called “plasticisers” can be added to it to make it soft. This makes it useful to make things like wires and flooring.

What is PVC used for?

In its rigid form, PVC can be used to make things like pipes and window frames.

When PVC is softened with plasticisers, it can be used to make things like cables, flooring, toys, signs, shower curtains and even some clothes.

How does PVC compare to other plastics?

PVC is a very hard and strong plastic. It’s good at withstanding all kinds of chemicals, including acid, fuel and paint thinners. For this reason, it’s often used in sewage piping.

It doesn’t do well in heat though and starts to break down at around 60 degrees Celsius. And even though it’s a good insulator of electricity, other plastics like polyethene and polypropylene are better insulators.

Here at Action Shutters, we sell a range of products made from PVC.

For one thing, we sell PVC strip curtains. These are simple barriers that are made of flexible PVC. They’re used mainly in commercial and industrial buildings to stop noise and contaminants from travelling from one area to another.

We also sell PVC swing doors. Swing doors provide the same benefits as PVC curtains but for a wider range of environments.

And that’s not all! We also have PVC crash doors, although you might know them as “impact doors”. They’re great for walk-in fridges and freezers, but can also be used for industrial applications.

We’re based in Birmingham and our PVC curtains and doors are available in all surrounding areas including Coventry, Sutton Coldfield and all of the Midlands. Don’t be shy – contact us if you need more information!